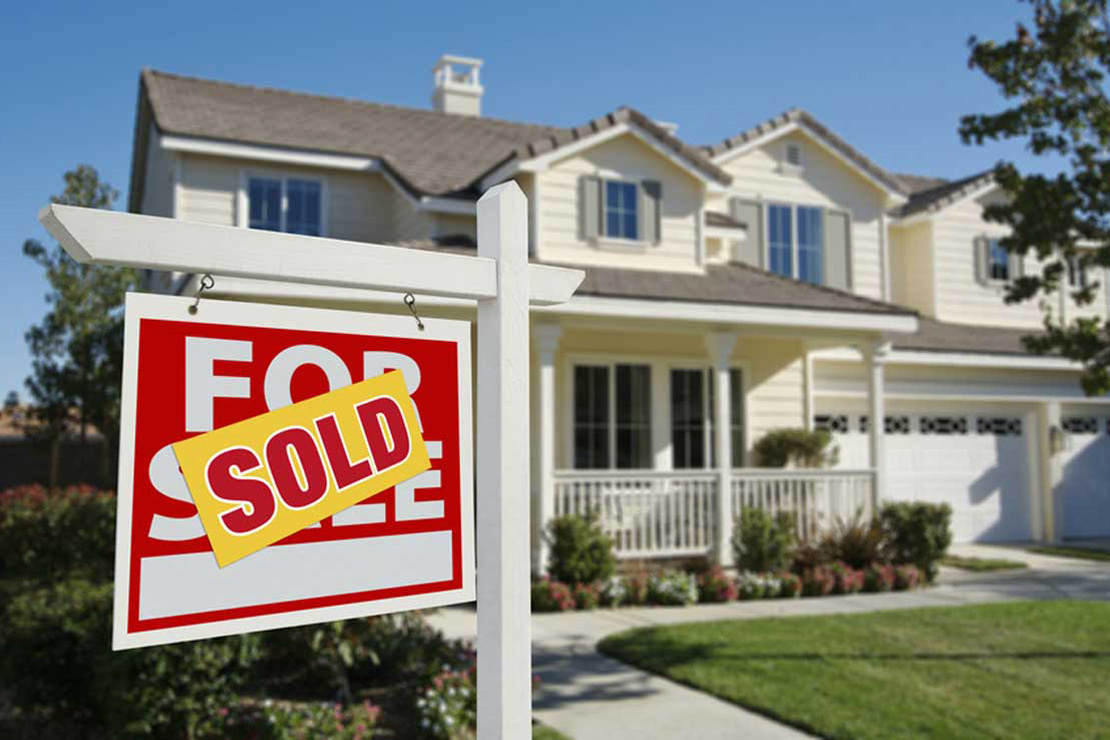 The latest Massey University Home Affordability Report shows most regions of New Zealand have declined in affordability over the most recent quarter, as well as over the past 12 months.

The only exceptions are Otago (which excludes the expensive Central Otago Lakes region), which improved by a modest 1.9 per cent over the most recent quarter, and Canterbury/Westland, which showed a 0.5 per cent improvement year-on-year.

The report, which covers the period from March to May 2017, shows a nationwide increase of 9.1 per cent in the median house sales price over the quarter, contributing to an annual increase of 6.8 per cent.

“Some of the regions are surging past Auckland as a percentage change,” says report author Associate Professor Graham Squires from Massey’s School of Economics and Finance. “Year-on-year median house prices in Northland have increased by 28.3 per cent and in Nelson prices are up 21.8 per cent. This compares to a 3.7 per cent increase in Auckland.”

While house price increases have been the driving force behind declining affordability in other regions, Dr Squires is quick to point out that Central Otago Lakes and Auckland remain the least affordable regions in New Zealand.

Affordability in Central Otago Lakes continues to decline at a faster rate than Auckland and the region is now 70 per cent less affordable than the rest of the country.

“It’s likely this decline in affordability in Central Otago Lakes is a continued reflection of tourism industry demand in Queenstown, a shortage of housing supply, speculative investment demand and largely stagnant wages in the region,” Dr Squires says.

“Auckland also remains 48 per cent less affordable than the rest of New Zealand so first homebuyers in these two regions still face considerable barriers to entering the residential property market. This is clearly illustrated by the house price-to-wage ratios – median house prices are now 15.2 times annual wages for the Central Otago Lakes region and 13.3 times annual wages for Auckland.”

Southland remains the most affordable region…but…

The most affordable region in New Zealand remains Southland, despite a 13.7 per cent decline in affordability over the most recent quarter. Median house prices in Southland surged by $31,000 or 14.8 per cent over the period.

“Southland has a traditionally low base in median house prices, but has now joined eight other regions in surpassing Auckland in terms of their percentage price increase over the past 12 months,” Dr Squires says.

“But New Zealand house prices need to be placed in a global perspective,” he says. “There has been a slowdown in house prices in some overseas cities and the global flows of funds can have an impact on bank lending and demand for housing in global cities such as Auckland.”

The full report can be downloaded at: http://bit.ly/home-affordability-6-17